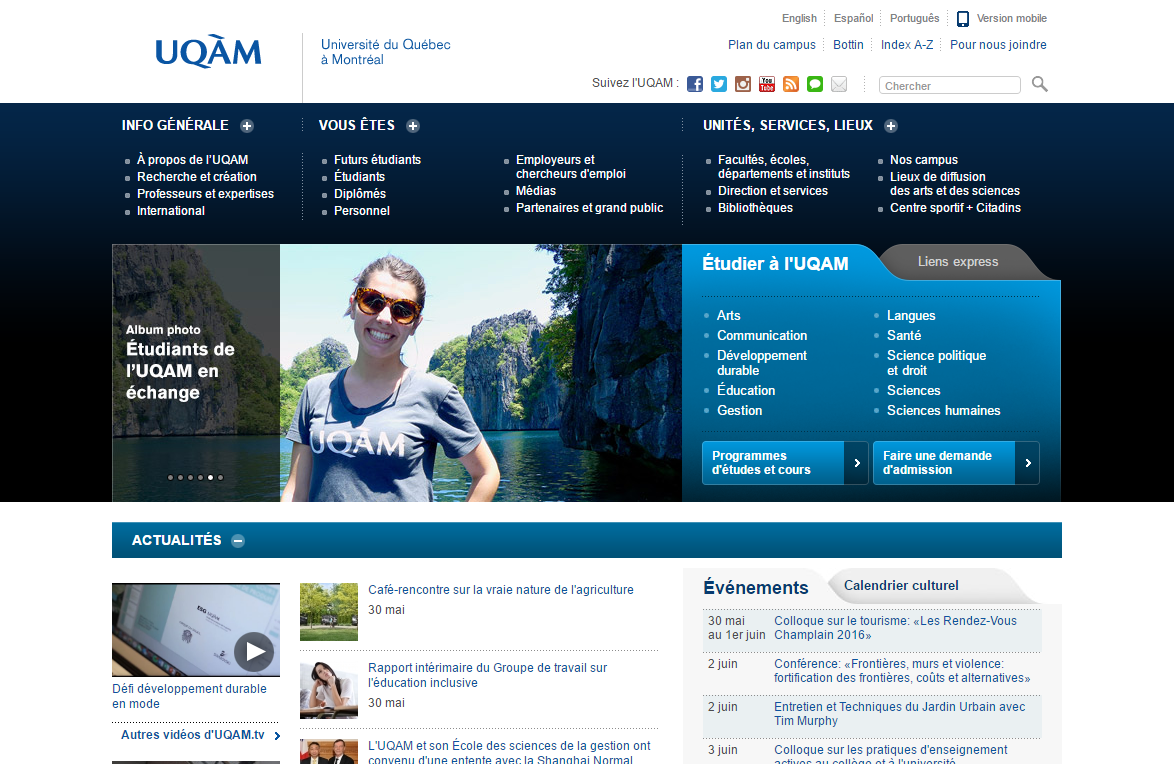 UQAM was founded on April 9, 1969 by the government of Quebec, through the merger of the École des Beaux-Arts de Montréal, a fine arts school; the Collège Sainte-Marie, a classical college; and a number of smaller schools. Although part of the UQ network, UQAM possesses a relative independence which allows it to print its own diplomas and choose its rector.

In 2015, UQAM had a student population of 43,314 in six faculties (Arts, Education, Communication, Political Science and Law, Science and Social science) and one school (Management). It offers Bachelors, Masters, and Doctoral degrees. It is one of Montreal's two francophone universities, along with the Université de Montréal, and only 1% of its student population is of anglophone origin.

UQAM's campus was designed by Dimitri Dimakopoulos and is located in downtown Montreal, with most of its buildings in the Quartier Latin neighbourhood near the Berri-UQAM Metro station and the newer Complexe des sciences Pierre-Dansereau near Place des Arts. The University is also involved in the troubled Îlot Voyageur project, a 13-storey student residence and intercity bus terminal, but has had to scale back its involvement due to financial problems. In September 2013, the university announced that it had acquired the National Film Board of Canada's former CineRobotheque facility for its communications faculty.

The University provides training on its campus in Montreal and its four regional centers: UQAM Lanaudière, UQAM Laval, UQAM Montérégie and UQAM Ouest-de-l'île.

UQAM has a distance learning component called Télé-université (Teluq) offering courses and degrees in computer science, education, communication, environmental science, and management. University of Québec has improved geographical accessibility through multiple campuses spread throughout the province and by offering distance education by Télé-Université. 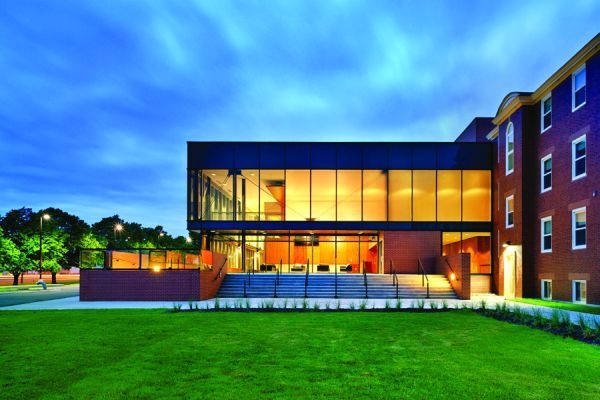 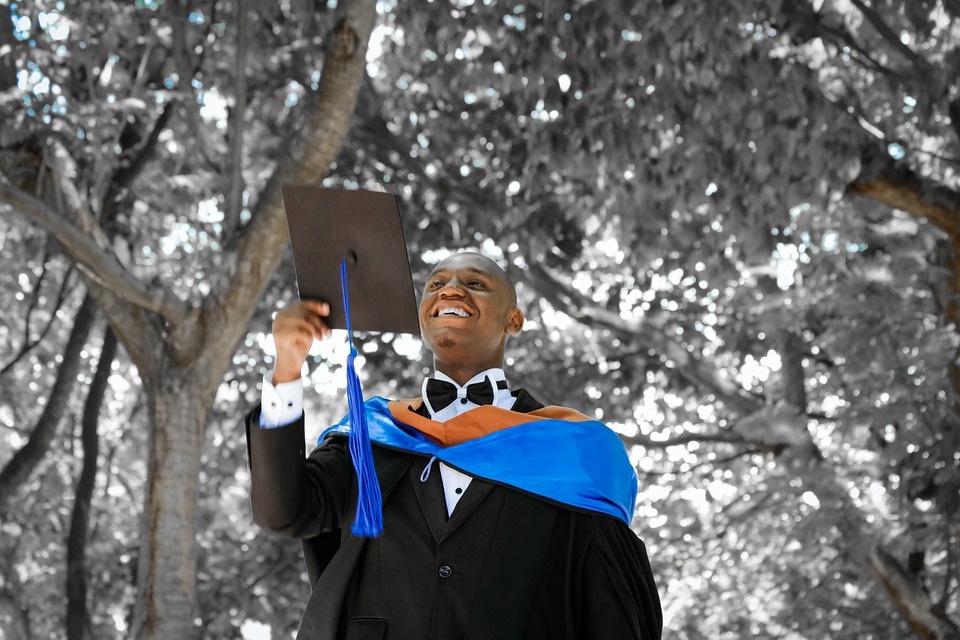 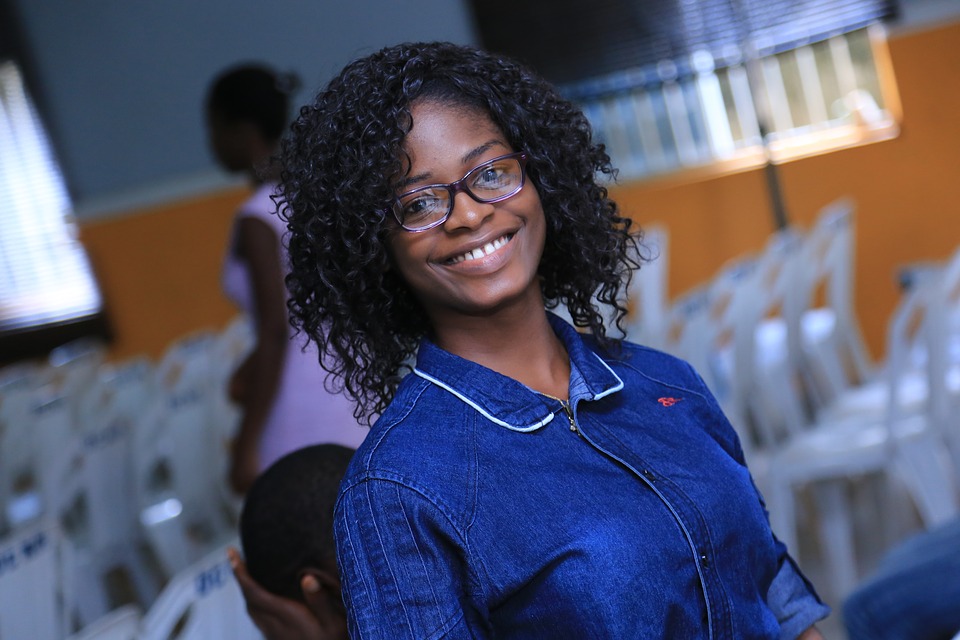 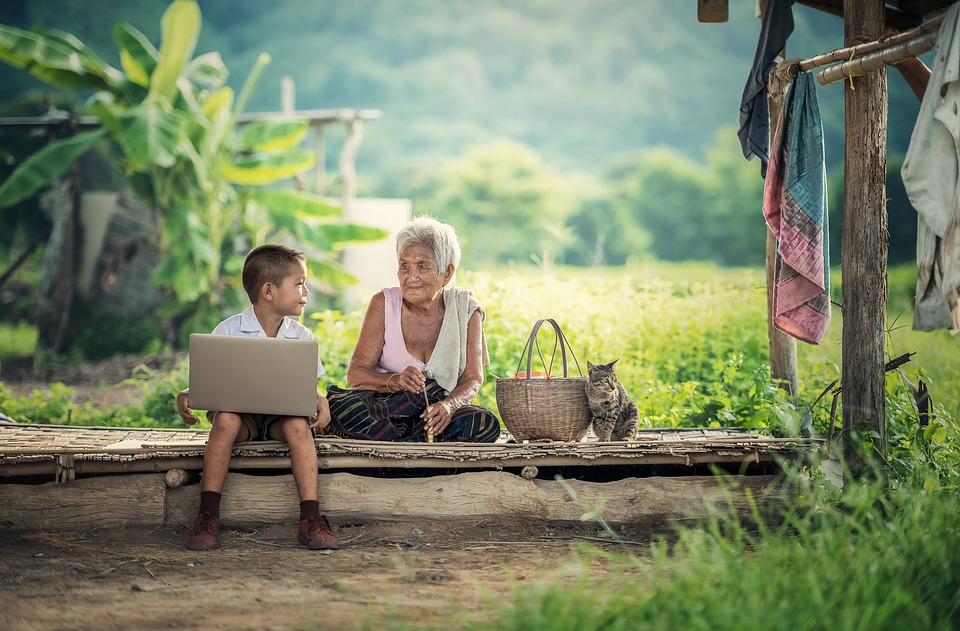 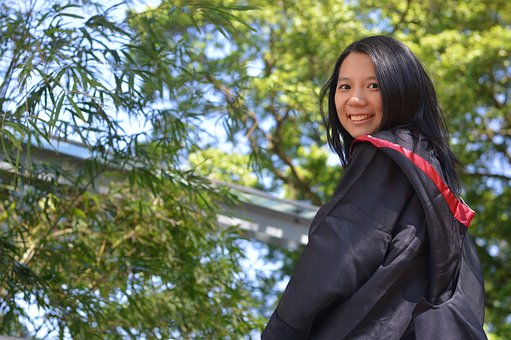 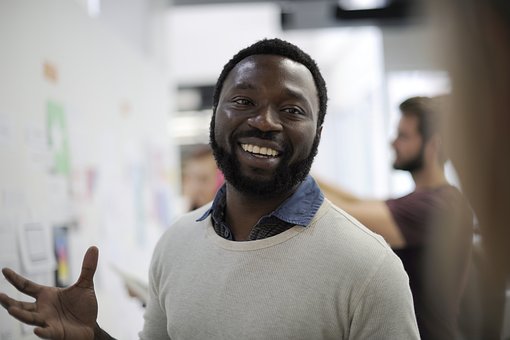